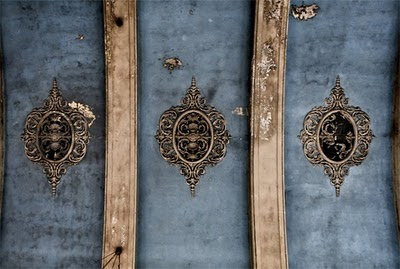 Opened in 1903, the East Sussex County Asylum (later named Hellingly Hospital) opened its doors to admitting new patients. It was designed by G.T. Hine, a notable asylum architect at the time, and was built with the concepts that relaxing views and extreme isolation being beneficial to psychological recovery. This "enclosed community" plan called for staff living on the premises, only one access road, and its own rail line to the asylum.
Hellingly Hospital was closed in 1994 although a secure facility still operates on the campus.