Do you know about SALON? 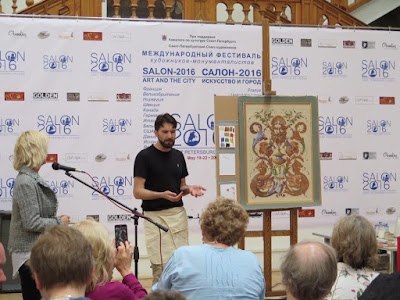 The SALON is a world wide gathering of some of the top
artists and decorative painters. It is an exciting and unique
Art show of masters  from different counties who  exhibit  their work; teach master-classes; discuss old and new techniques; products and information in the field.

The Salon is non-profit organization, which began in
1992 in  Belgium with a small  gathering of professionals,
reconvened in 1996 and has been coming together in
growing numbers every year  since.

The Salon is now recognized as the most important and
significant gathering of decorative painters in the world.
Participants of The Salon include owners and teachers of
Art school, businesses, independent and commercial
companies. The Salon is a way for some of the most unique
traditions within the field  of many  styles of arts and to be
shared amongst one another and ultimately, passed onto
participants’ students and future generations.
Salon is an opportunity to enhances and extend the level of
communication and cooperation between professional
artists and  masters-craftsmen from many countries.  As
well as great source for designers and architects: of ideas,
styles and options of artistic designs for walls and ceiling in
private houses or offices.

The Salon is also a great way for visitors to experience the
high quality of work present and meet true masters of this
craft. Everyday ongoing demonstrations and exhibitions
allow visitors and  participants to view  paintings
specifically created for  Salon as well as during Salon.

This is a very unique event and a great opportunity to
discover the International world of artists and masters-
craftsmen  at it's best. 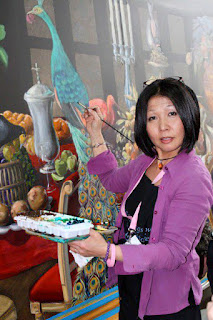 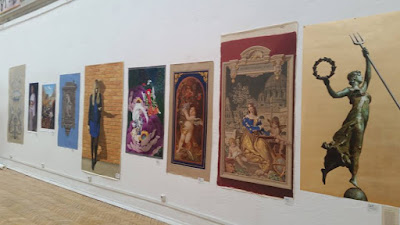 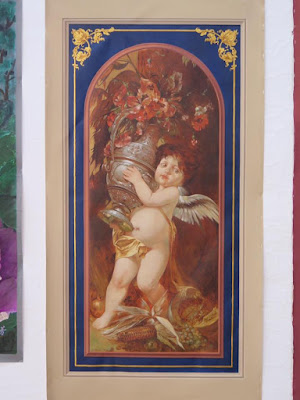 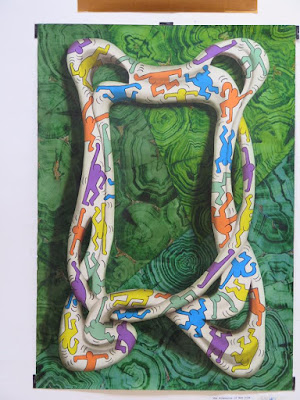