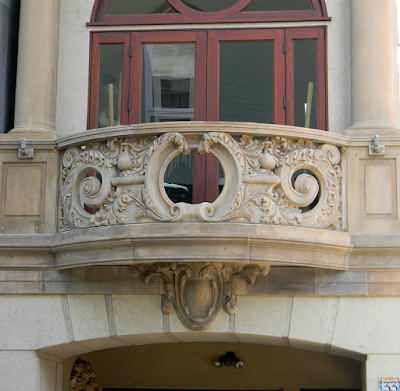 Someone recently told me about a class they took many years ago with a woman by the name of Diana Durand.  The more she told me about her art, the more curious and fascinated I became.  I started to research this woman and found among other things, that Diana was a modern innovator of plastering and mold making, having started almost 40 years ago.  Very rare for a woman back then. 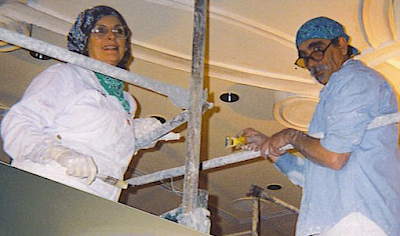 Diana has designed, sculpted, and pargeted her way across California and beyond.  Working as an independent artisan, a union shophand, and a journeyman plasterer and with noted craftsmen Michael H. Casey and RFJ Meiswinkle Co., she has completed over 30 private commissions including original parget ceiling designs and restored portions of significant historical buildings.  Diana's work has taken her to Hollywood where she worked with plaster and fiberglass resin in the staff shops of movie studios.  She installed the parget ceiling in the Executive Suites Lobby at the Wynn Casino in Las Vegas and designed and installed a four-walled botanical mural in a dining room in a private residence in Nassau, Bahamas.  Diana was one of the highly skilled artisans that restored the parget ceilings and friezes from remnants and old photos at the California State Capital.

I have recently written her and requested more information about her and her art for this blog post.  I will add the information when I have it.  Diana lives in California and on occasion does still teach. 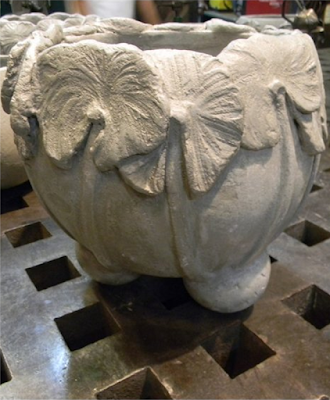 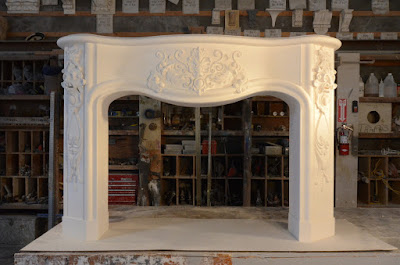 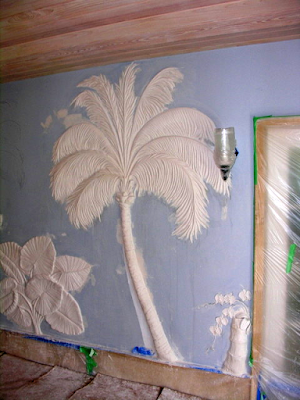